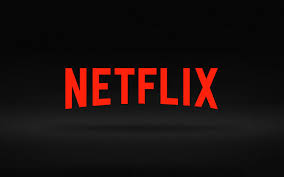 Netflix recently launched its services in an additional 130 countries. Amidst all the fanfare, what they did not mention was that not all countries would get the same catalog as Netflix USA. They did hint at different licensing restrictions for different shows. It turns out the differences are quite large. Most countries have less than 20% of the complete catalog.

For Netflix and other services that limit their services to specific countries, users ended up using third party services to use the full catalog. There are two main ways of doing this.

The first are called SmartDNS services. DNS is how website names are resolved into actual server addresses. Once you sign up for a Smart dns service, you change the DNS servers on your router. The next time you call up the Netflix website, it redirects it to a server owned by the dns provider. They then route traffic through their network and it looks like you are coming from their network. This allows you to select any geographic territory they support.

The second method is through a VPN. A VPN, knows as a virtual private network, allows you to connect to a server in the target country and then you are basically operating through a network tunnel from that country. This method is more secure as it does not involve any of your traffic passing through a server owned by the dns provider. In addition, traffic on VPNs are usually encrypted.

Both of these methods will cost you. Usually in monthly subscription fees. But be warned, these services are constantly blocked by service like Netflix and Spotify.